Chrissy Grigoropoulos is the founder and managing attorney of The Grigoropoulos Law Group PLLC. The firm was founded in early 2015. It has grown very fast up to date, where it handles diverse court cases such as high-profile criminal defense issues, personal injury lawsuits, Worker’s Compensation matters, and Social Security Disability. She is also the CEO of IME Sharks Inc. and a corporate Real Estate Broker of Property Shark Realty Inc. She is authorized to practice law in Federal Courts in the United States Eastern and Southern District Courts of the New York State. The primary role of Ms. Grigoropoulos is to handle legal matters in Appellate Courts, State Courts, Federal Courts, and the Boards of Workers Compensation in the five districts of New York City. She also performs legal duties in counties like Suffolk, Nassau, and Westchester.

During Chrissy’s law career in school, she completed her program with so many positions in the Washtenaw County public defender office near Detroit. She helped defend people who were accused of misdemeanors and felonies; she negotiated cases and entered into pleas for the clients. She also gained much experience through daily interaction with clients, including one-on-one visits with incarcerated people in jail. She also engaged in the defense of juveniles who were accused of felonies and misdemeanor criminal acts. Chrissy attained her certificate of professional completion award from The Washtenaw County Public Defender. This was a title for her successful completion of the attorney program as an active participant in the trial law team and a student in a trial lawyer. She later got a position as an Assistant District Attorney in Nassau County, where she attained more exposure in conducting arraignments in court. Her functions at this stage included the application for bails, pleas, and the signing of protection orders.

Ms. Grigoropoulos performs many functions in her firms, such as being the trial attorney, managing attorney, the attorney in charge of communication and cooperation, and many other crucial roles. Chrissy believes that the attorneys in her firm understand that it is their role to help their clients. As the theme of the firm says, “We will hold your hand from the arraignment, through a criminal discovery process, and ensure that all your rights are preserved in case an appeal is necessary.” The main business conducted by Chrissy’s firm is to provide crucial legal representation in the court and guiding its customers through the procedures of the criminal law system. The attitude of the organization never moves backward. Still, it conducts its operation aggressively to ensure that the client charges are resolved through reduced sentences, plea bargains, motion practice, fighting at trial, hearings, and reduced pleas.

The firm provides professional and skilled representation of people in criminal matters varying from violations and minor non-indictable offenses to more serious crimes. The representation process begins at the initial stages of police investigations, the criminal act’s complaint, application of bail, the drafting of motions, arguments heading up to the final stage of a trial. This firm’s primary role is to walk through the case and offer support and recommend a particular policy to help resolve their client’s charges. The Grigoropoulos Law Group’s attorneys also travel to visit people who are held in jails to ensure that they follow up on their cases for the best outcomes.

Ms. Grigoropoulos’ organization consists of attorneys who are experienced and understand the legal system in courts. They can plan strategic defense mechanisms that help them combat the tricky techniques used by prosecutors in a court trial. They can face various steps in a case, from jury trials to the last stage of a post-indictment trial, immunity negotiations, and plea agreements. Attorney Chrissy says, “Without an aggressive attorney, your loved ones can remain confined in jails for a longer period than necessary.” She says this emphasizes that it is essential to have a lawyer by your side during the criminal defense to appear early on at the arraignment. In a criminal arraignment, a lawyer will make bail arguments on behalf of the defendant to ensure that the lowest bonds are set.

The Grigoropoulos Law Group PLLC is located in Ridgewood, Newyork 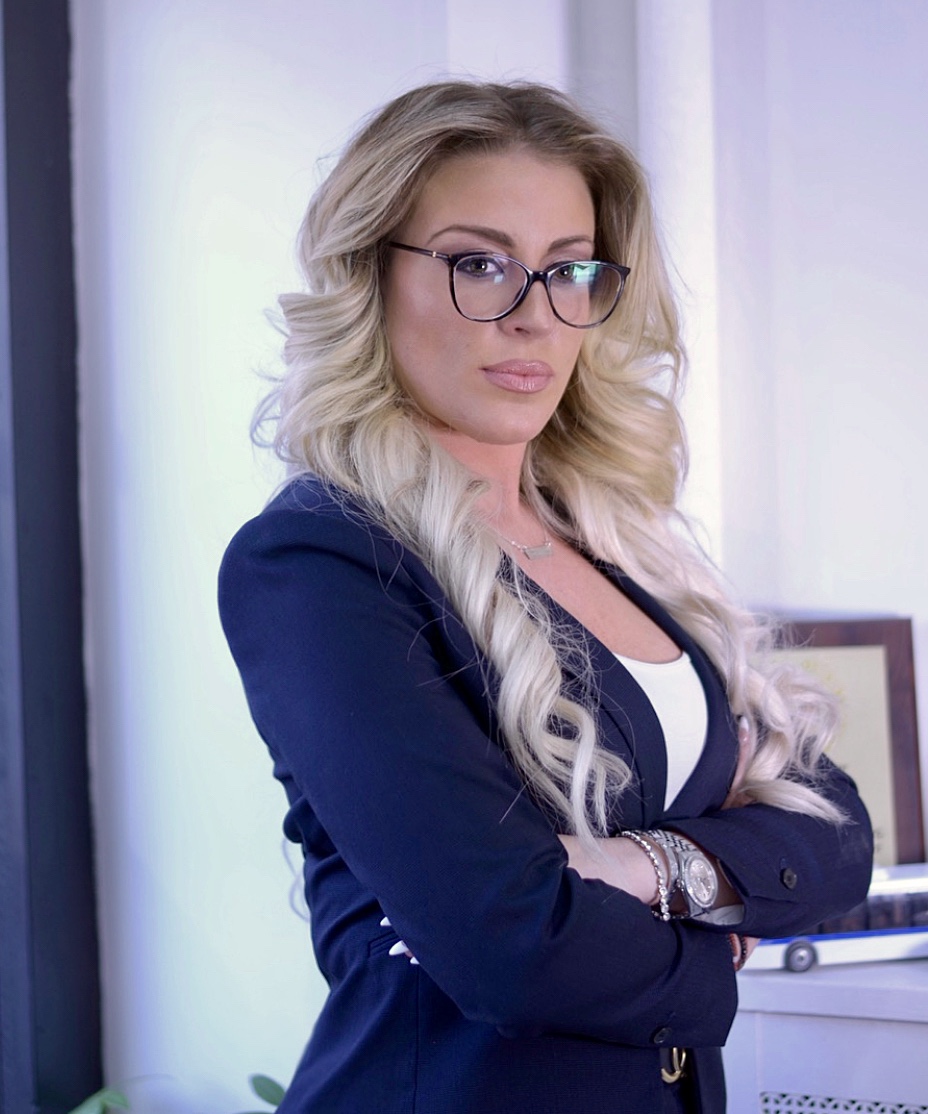 Welcome to The Grigoropoulos Law Group PLLC
Welcome to Grigorlawgroup! A live, real person is available to talk at no obligation. How can we help you?
×
Scroll To Top